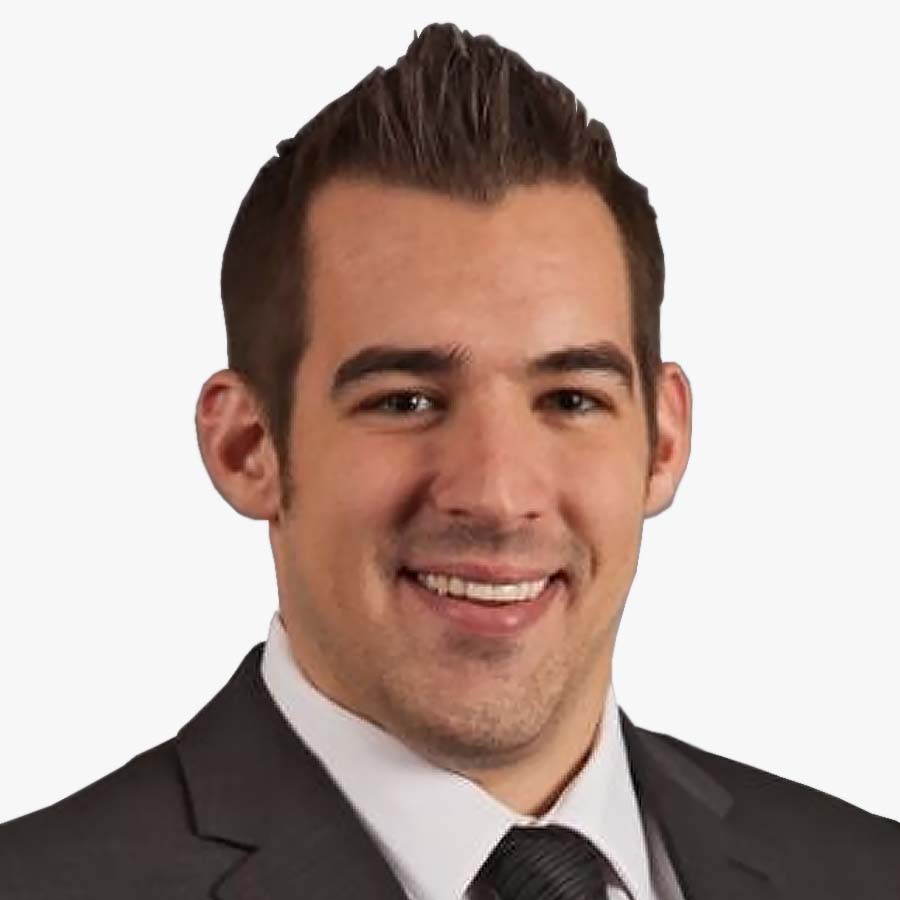 Mr. Sheppard joined Seefried Properties in 2017 as Development Manager and now serves as Vice President. In this role, his efforts are focused on managing development and construction operations for prospective and ongoing projects throughout the Western region of the U.S. With a background in construction management, Mr. Sheppard works with corresponding project management teams throughout the construction phase to ensure project timelines are adhered to and overall budget meets clients expectations and lease requirements.

Prior to joining Seefried, Mr. Sheppard was a Project Manager and Pre-Construction/Estimating Manager with McShane Construction where he managed projects from conceptual estimating to completion.

Mr. Sheppard has been directly involved in over 10 million square feet of industrial and commercial product exceeding $900 million in project value during his 12-year career.