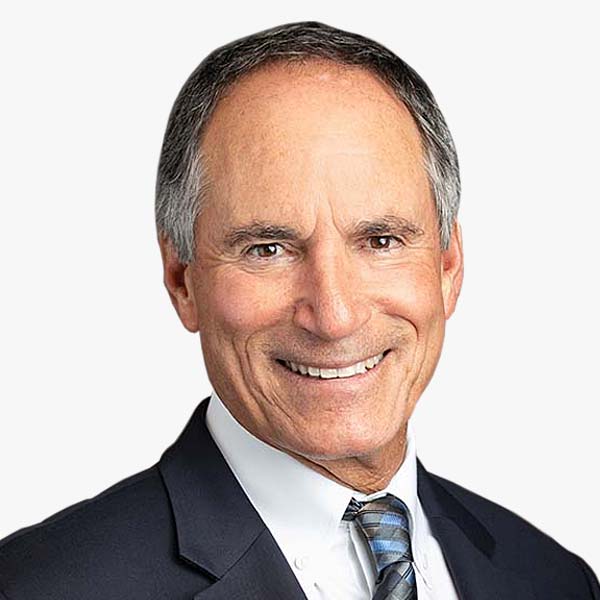 Mr. Rakusin is a graduate of the University of Florida, from the School of Accounting

Prior to joining Seefried, Mr. Rakusin served as Managing Director and Vice President of Development for Landmarks Development, GmbH, the German subsidiary of The Landmarks Group, where he was responsible for the development of office buildings and industrial parks in the Berlin market. Before that, he was the Vice President of Project Finance for The LandMark Group and worked for Carter & Associates from 1981-1988.