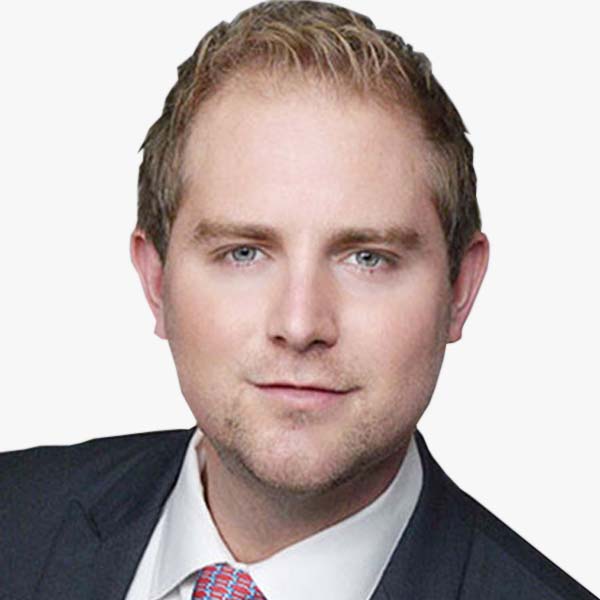 Bachelor of Science - The University of Colorado at Boulder
Business Management

Mr. Paul Seefried joined Seefried Properties in February 2011 as a Project Manager on the build-to-suit development team. He has been actively involved in the development of over 30 million square feet of industrial build-to-suit developments around the country, in particular, regional distribution centers for Amazon.com in Texas, Tennessee, Virginia, and Florida. He is now Senior Vice President of Development for the Florida market and is responsible for all aspects of development in the region.

Prior to joining Seefried, Mr. Seefried spent three years working as a Development Analyst in the multifamily industry for the Lane Company, followed by three years of being a Commercial Broker in which he worked on a variety of real estate asset classes including: timberland, multifamily, retail, single-family residential and industrial land.