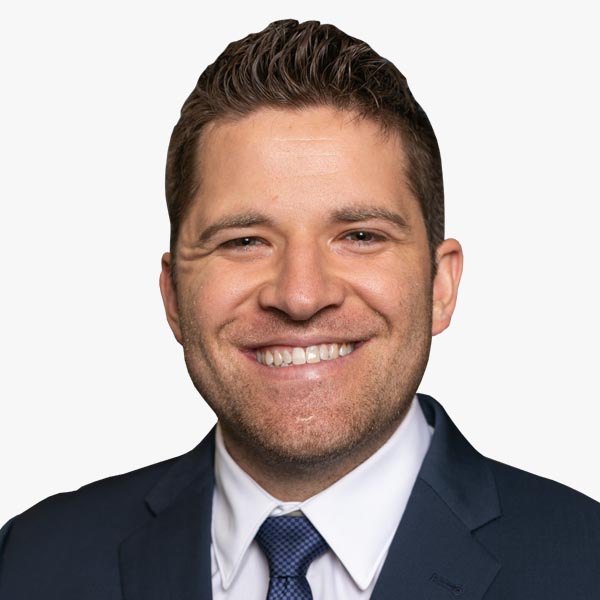 Bachelor of Science - The University of Maryland

Mr. Barzelatto joined Seefried in June 2021 as Development Manager in the Los Angeles office. He has responsibilities in all aspects of the development process, including site selection, acquisition, due diligence and entitlements for build-to-suit and speculative projects across the west coast.

Prior to joining Seefried, Mr. Barzelatto worked at Shawmut Design and Construction where he worked as a Superintendent for four years before transitioning to Project Manager. While there, Mr. Barzelatto was involved with approximately 200,000 square feet of mixed use, retail and hospitality projects totaling roughly $110M in value.