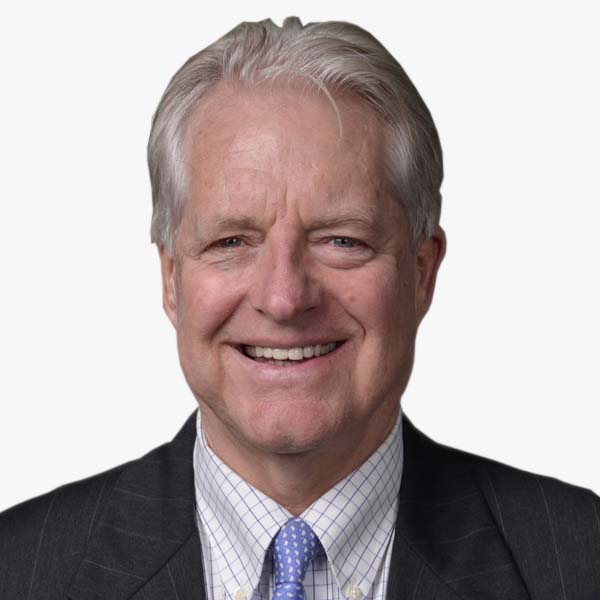 Master of Business Administration, The University of Munich

With Mr. Seefrieds close ties to European financial institutions, leading international freight forwarders, and e-commerce retailers, the company quickly emerged as a leader in warehouse development in the Sunbelt.

Mr. Seefrieds vision for the company is to grow a significant presence in all major U.S. distribution markets and focus on build-to-suit requirements for its corporate clients from the U.S. and Europe. Since 1984 the company has built over $9 billion in development volume in 25+ markets and is managing 50 million square feet of warehouses.

Prior to starting Seefried Properties, Mr. Seefried served as an executive for Transatlantic Group, a European based real estate advisory group. He was responsible for the acquisition and property management of a commercial real estate portfolio in excess of $450 million.

Mr. Seefried has served as a diplomat for his native Austria since 1989. He is Honorary Consul General of Austria for Georgia, Alabama, and Tennessee. He is a member of the Capital City Club Atlanta, the US Austria Chamber of Commerce New York and holds a Director position in the Stonebranch Software Company. Mr. Seefried is also a member of the Advisory Council of Emory University, Department of German Studies.